Daniel Sloss and I do not share a sense of humor. This show is even less funny to me than Nanette, an act that of course appears later on this list. But the message of Jigsaw grabs you and does not let go. It is astonishingly cynical about love, but not in a hacky way. It's not a guy talking about how much his wife annoys him, clearly in denial about how deeply unhappy he is, it's a guy talking about how happy he is being alone who appears very in touch with his own emotions. As a badge of honor, Sloss keeps a tally in his Twitter bio of the breakups this show has caused, and at the time of this writing it is over 45,000. If you watch Jigsaw, you will see why, and you won't be able to forget it.

Patton Oswalt has been funny for, like, forever, and he's even funny in this heartbreaking account of the first- and second-worst days of his life, and the "numb slog" after that. But more importantly than funny, he's honest, about the depths of pain that he's hit and the parts of losing a loved one that no one talks about because they're almost insultingly messy.

Homecoming King debuted as a one-man show, and, in a way, it still is. I want to avoid being pedantic about what's a standup show and what isn't, but you can really feel Homecoming King's roots as a one-man show in the engaging, poetic way Minhaj pulls you into his story. The second-generation immigrant story spans almost Minhaj's entire life, and it will be rich and rewarding to those who know exactly what he's talking about and those who are only given a brief glimpse into being an outsider.

Netflix's series of 15-minute comedy specials had a lot of great entries, but the standout was Taylor Tomlinson. Yes, this set is only a quarter-hour long, but that makes it even more notable to me that it's become such a favorite of mine. Maybe it's just that Tomlinson's snarky ambivalence towards being in your twenties hits alarmingly close to home for me, but I give her credit because this short performance displays remarkable writing, inflection, and physicality. Considering this is a debut special, the 2020s look very bright for Taylor Tomlinson.

Before there was The Comedy Lineup, Netflix kicked off their comedy-sampling experiment with a series of thirty-minute sets, and Nate Bargatze performed his best material ever in the first episode. While he's done plenty of solid work before this, his self-deprecating humor and his story about the Cape Fear Serpentarium are hilariously deadpan enough to be a career standout.

Bo Burnham's specials feel like a tasty dessert. The spectacle of it all is so fun to watch while we walk directly into Burnham's traps and wait for him to outsmart us in the funniest way possible. We were lucky to get another serving of this in 2016 with Make Happy, which was still mostly about comedy and performing but also about the performer, creating some really memorable moments and being more emotionally affecting than his standup has been before.

You can probably tell that I tend to like comedy with some kind of gimmick. This is the last show on this list that I would call "gimmick-free". Aside from some very sharp and very fortunate crowd work, it's pretty much a vanilla standup set, and since it came out it's been my go-to recommendation for people who don't share my nerdy tastes. Ansari asks the questions he's been wondering about since turning 30 in an act that's amazingly polished and professionally delivered.

Many of the reasons Nanette is unique are talked about in the show itself. And not in a pretentious way, it's just the fact that this show is unique for things that shouldn't be unique in mainstream comedy. But, as Gadsby lays out in soul-crushing truth, the stories of people like her, if they're told completely honestly, are often not compatible with standup comedy as a form. Nanette will get you used to the typical standup format of tension and release, and then slowly draw back the release, until you see, clearly, there is no release.

Looking back on Burnham's three specials, my main criticism is that they all say pretty much the exact same thing. But what. was the one that said it the best, marking an absolutely monumental leap from his previous work. It begins with an almost seven-minute song that can only be described as an exhilarating showcase of comedic tricks, and as far as I know there's no one else you would see on Netflix who's even tried to replicate it. Burnham spends the hour deconstructing every atom that makes up a comedy show, and he has something to say about all of them. The lights, backing tracks, and audience expectations are all part of it, coming together to make a tirelessly rehearsed, brilliantly performed spectacle, that, as the cherry on top, he also released for free on YouTube.

Speaking of how far Bo Burnham has come, my honorable mention is his special Words Words Words, which was a clear indication of the star's potential. It's crazy to think of how far he evolved in the three years after this show, but what's also astounding is how much talent he had at just twenty years old. Words Words Words now feels dated in both its sense of humor and even its references, but it's insane that the youngest person to ever get an hour-long Comedy Central special could put out something so advanced.

If you haven't seen Repertoire, you probably don't know that it's actually four standup specials released all at once on Netflix. But if you watch it, you'll understand why I'm counting it all as one thing. And if you get a critically worshiped comedian like Acaster, take three of his highly acclaimed shows from throughout his career, and add in another one as an assortment of his older work that also somehow makes the other three even better, how could that not be #1 to a comedy fan like me?

And yet, Acaster went so far beyond the extra mile with Repertoire. Talking about how is kind of spoiling it, but since this is my #1 and I think Acaster should be more well-known in America than he is, I really want to talk about it anyway. That's all that's left in this article, so if you haven't seen the set yet, I highly encourage you not to read the rest of this and go watch it, preferably all at once. Don't worry about the nerdy reasons why it's amazing or look for things you're not supposed to see yet, just enjoy it. Acaster's clever jokes delivered through observational comedy and whimsical premises would put it in my top 10 by themselves. Okay, spoilers follow.

Some reasons why Repertoire is the greatest standup special of the 2010s:

I unfortunately did not get to see Acaster's latest show, Cold Lasagne Hate Myself 1999, when he toured it in the States, but according to critics it is even better than these. I mean this in the best way possible, praying that it one day gets recorded and released: I'll believe it when I see it. 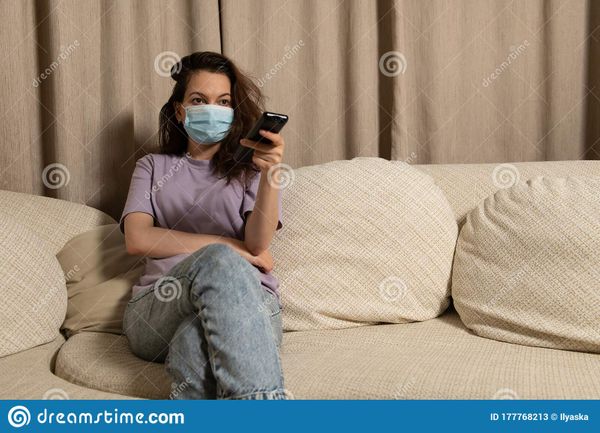 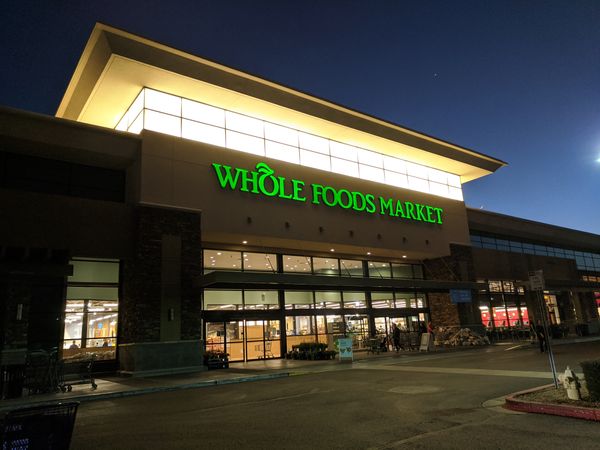